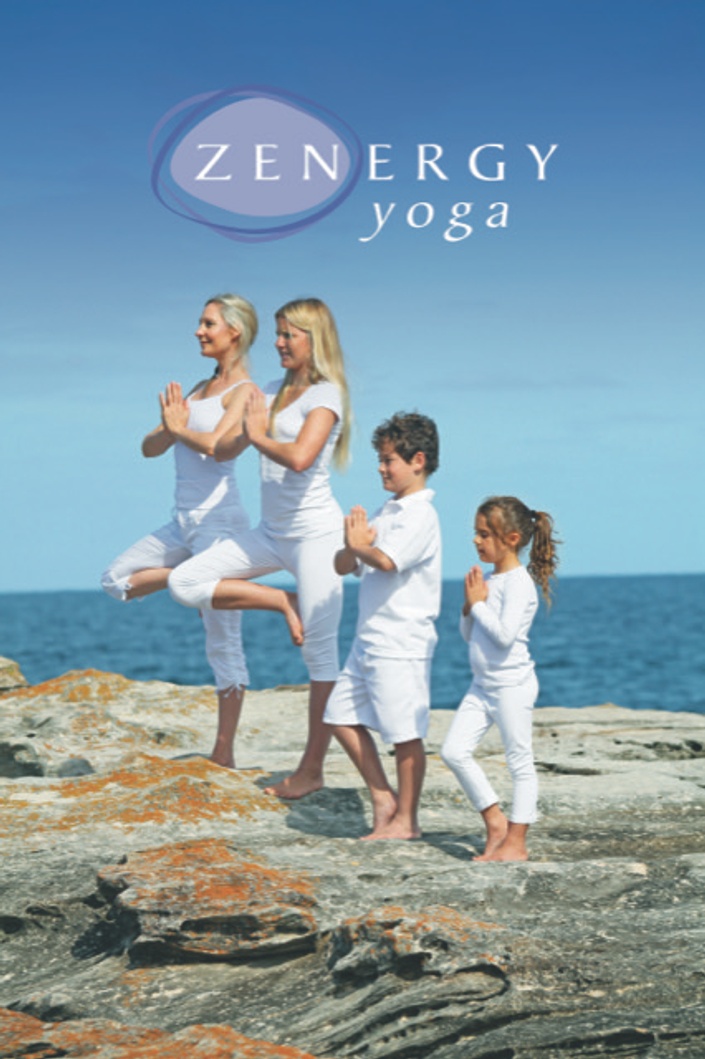 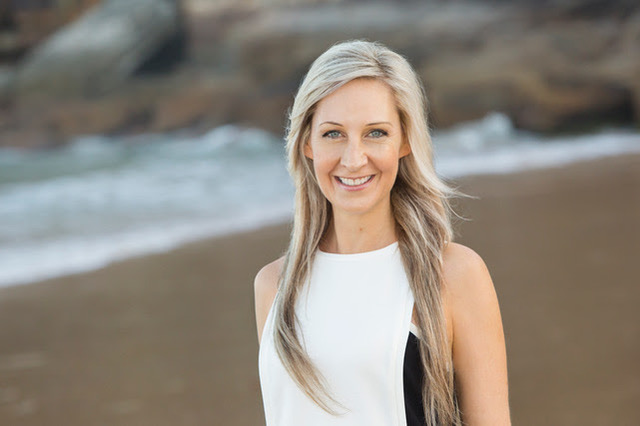 Loraine Rushton
Loraine is the leading authority on yoga and yoga therapy for children and teens. She developed the Zenergy Yoga Methodology of how to teach children and teens’ yoga based on over 20 years of experience and over 20,000 hours teaching 1000’s of kids/teens of all ages. Her mission is to impact the lives of millions of children worldwide and set the standard for children’s yoga.
Loraine has trained 1,000s of yoga teachers, school teachers and those who work with children throughout the world on how to teach yoga in a way that is meaningful, impactful and fun.
Loraine’s specialty is developing programs that develop the “whole child” and help them develop physically, cognitively, emotionally and socially. Loraine’s background in Yoga, as well as Meridian Based Yoga Therapy, has Zenergy be the only provider of Children and Teens Yoga Education in the world that combines the benefits and impact of teaching how to use Yoga as well as Meridian Based Yoga Therapy when working with kids.
She has published over 35 articles on impacting the lives of children and teens through yoga and meditation. Loraine is a regular contributor to Australia Yoga Life Magazine and writes a monthly column “Om Kids” for Australian Yoga Journal.
Loraine was instrumental in bringing Yoga programs into the Australian school system. Over the last 25 years, the Zenergy Methodology has been taught in Early Childhood, primary, secondary, private, religious, selective and special needs schools throughout Australia.
She is an active advocate of the benefits of yoga for children & teens. She was featured in the documentary Yoga For Change and served on the National Committee of the International Yoga Teachers Association, the National Committee of Australasian Association of Yoga Therapists and the Yoga In Schools Committee for Yoga Australia.
A highly sought-after speaker and trainer. Loraine has delivered professional development days for Teacher Training Australia & Pearson. She has also been a featured speaker for ACHPER, Australia’s Yoga Therapy Conference and Yoga Australia’s national conference.
As a leading Yoga instructor for children in Australia, ABC television selected Loraine to be the featured instructor on their “Yoga For Kids” DVD and CD.

How long do I have access to the course?
After enrolling, you have unlimited access to this course for twelve months - across any and all devices you own.
What age groups will I be able to teach after completing the course?
You will learn the specific skills required and how to vary your classes for all age groups (2-4, 5-8, 9-12), and teenagers (13-18)
Who is the course for?
It’s for yoga teachers, educators, parents, fitness professionals, childcare educators, dance teachers, etc. It is for anyone who wants to make a difference and impact the lives of children
Can I teach yoga to children after completing this course?
Upon completion of the course, you will receive a certificate allowing you to get insurance to teach children's yoga. Our live training courses are accredited with Yoga Australia, Yoga Alliance, International Yoga Teachers Association & Fitness Australia